BYU Law student Joe Moxon learned the importance of thinking like a lawyer during his fellowship in Johannesburg, South Africa this summer.

Moxon, who served an LDS mission in South Africa, had the opportunity to return to the country, but this time, as a legal fellow at the Office of General Counsel for The Church of Jesus Christ of Latter-day Saints. The Office of General Counsel oversees 27 countries in the Africa Southeast Area. During his fellowship, Moxon worked on a variety of assignments in areas of real estate, contract, and employment law.

Moxon said that he found a well-known saying of his law professors to be true: the point of law school is not so much to learn the law as it is to think like a lawyer. “To my recollection, I didn’t have a single exam question as a 1L about Rwandan employment law, Ethiopian NGO dissolution or Zimbabwean education laws, but I definitely drew upon my newfound lawyerly way of thinking in every case I was involved in,” he said.

During his time in South Africa, Moxon received mentoring from four individuals who provided him with invaluable education and career advice. Of those four, two were retired Air Force JAGs, one a former deputy Attorney General, and one a construction law expert. While some aspiring lawyers do not have one mentor, Moxon said he was fortunate to have four, all of whom helped make his externship a valuable opportunity for learning and practicing.

According to Moxon, his externship was full of memorable experiences and meaningful work. He noted, “I was consistently given real work that mattered.”

Moxon said that his experience has made him interested in becoming in-house general counsel later in his career. Until then, he wants to continue working hard in law school and participating in opportunities that allow him to think like a lawyer.

“Doing legal work in Africa was out of this world,” he said. “Every country has its laws, and some of them don’t make much sense from an American perspective. Instead of learning ‘the law’… I got to learn how to navigate the law. I got to practice thinking like a lawyer.” 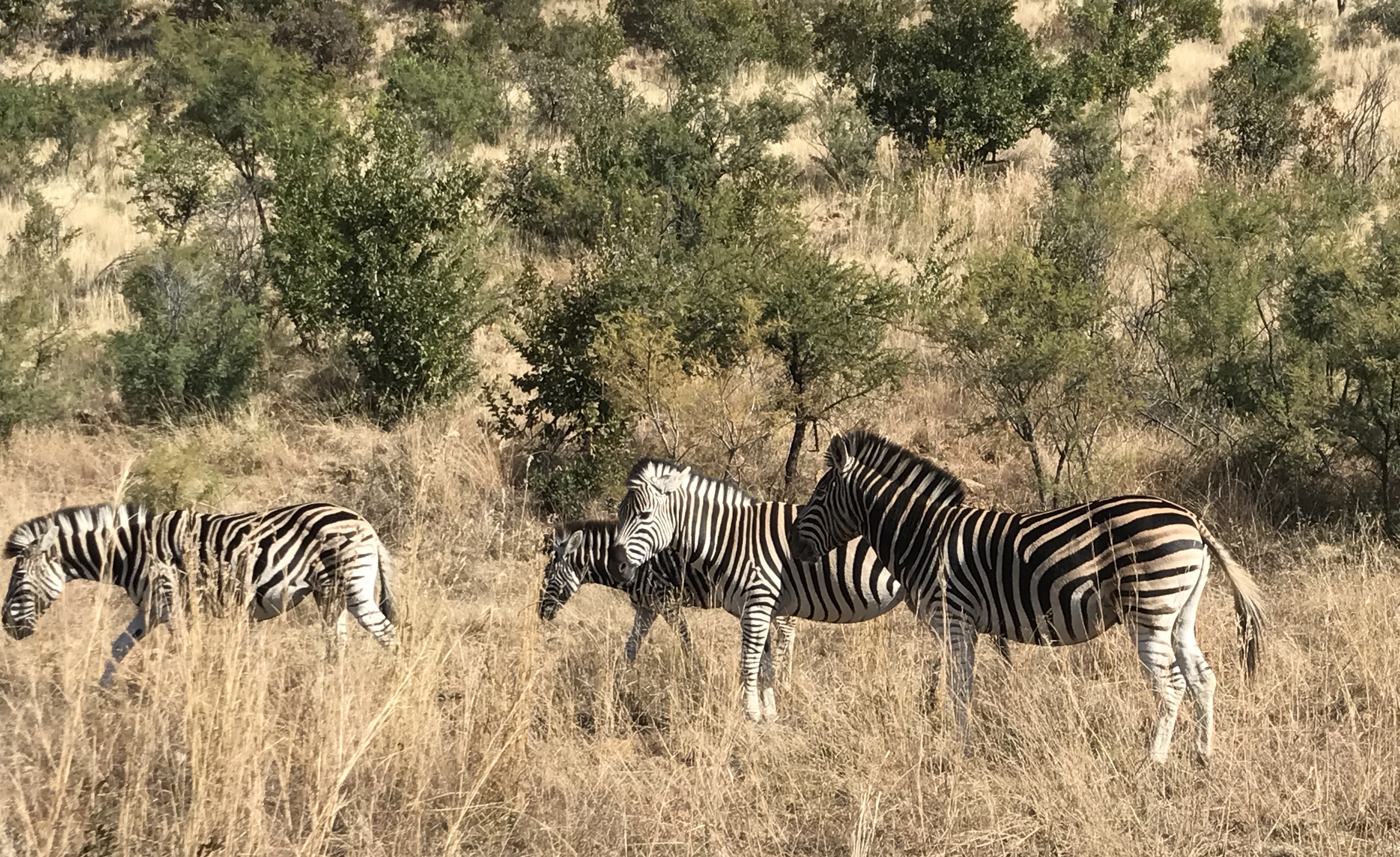 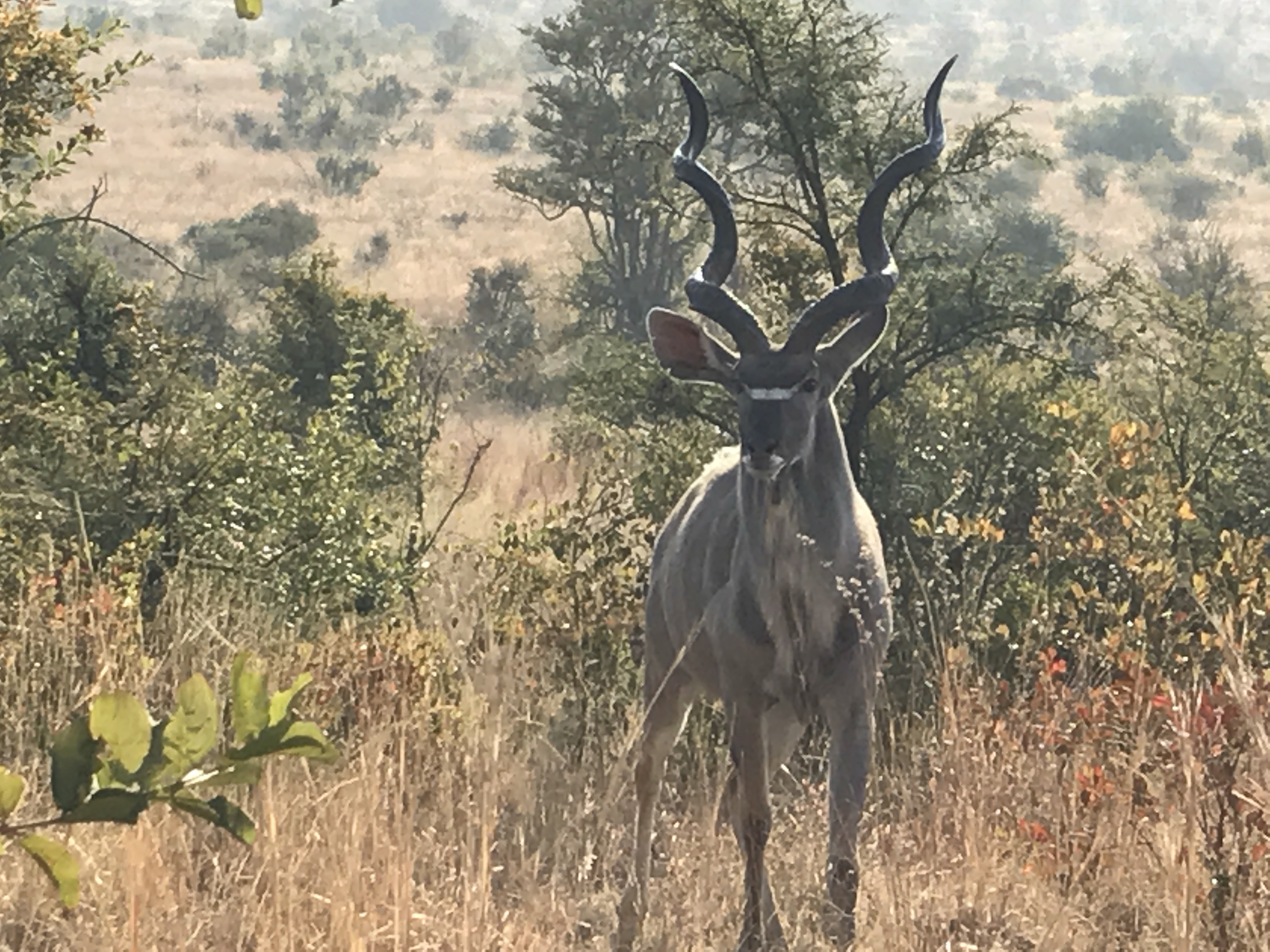 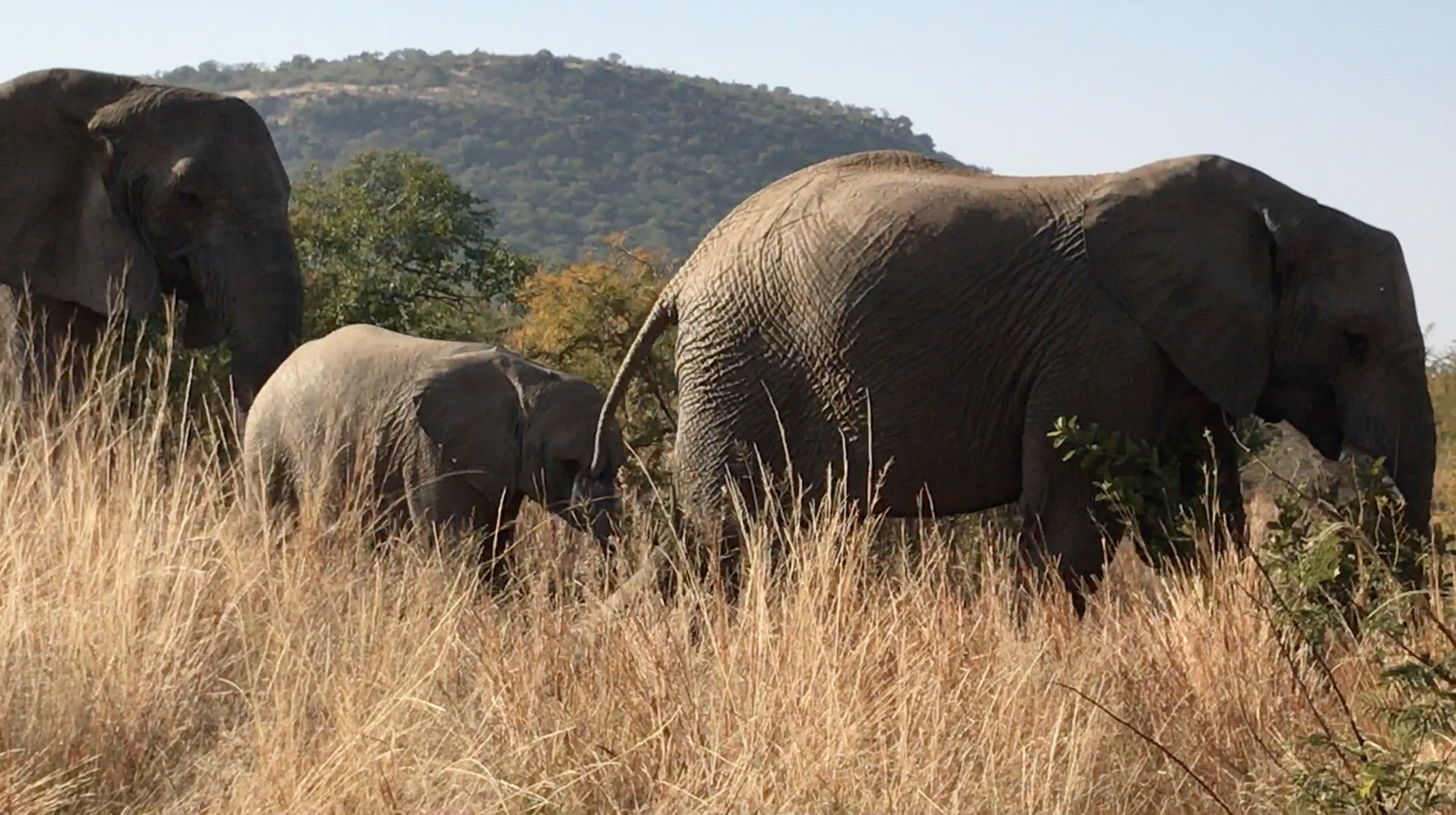 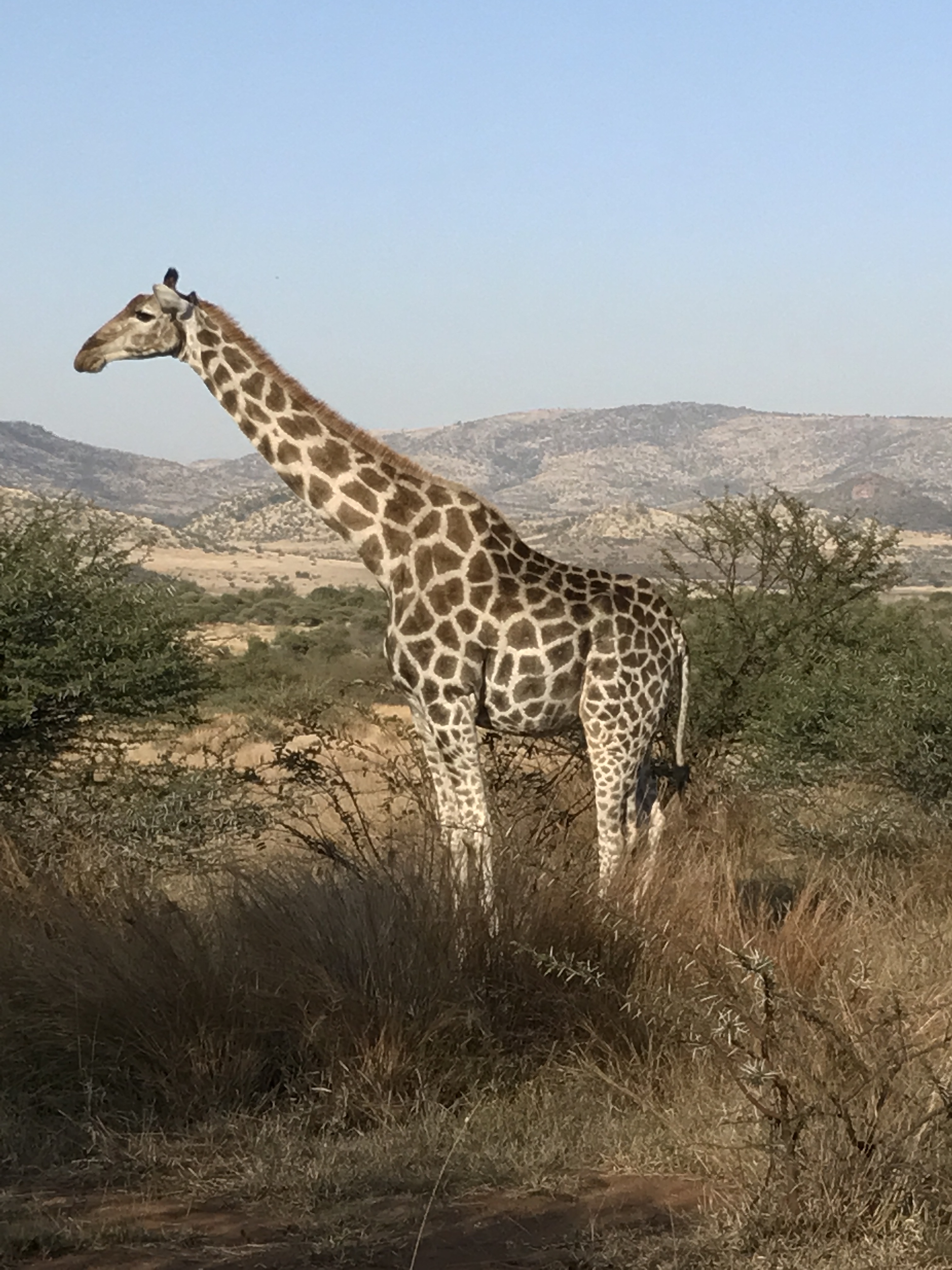